“Bretton was exceptional in the UK and, I think, in Europe more generally” – Sir Ken Robinson – former student 1968-1972 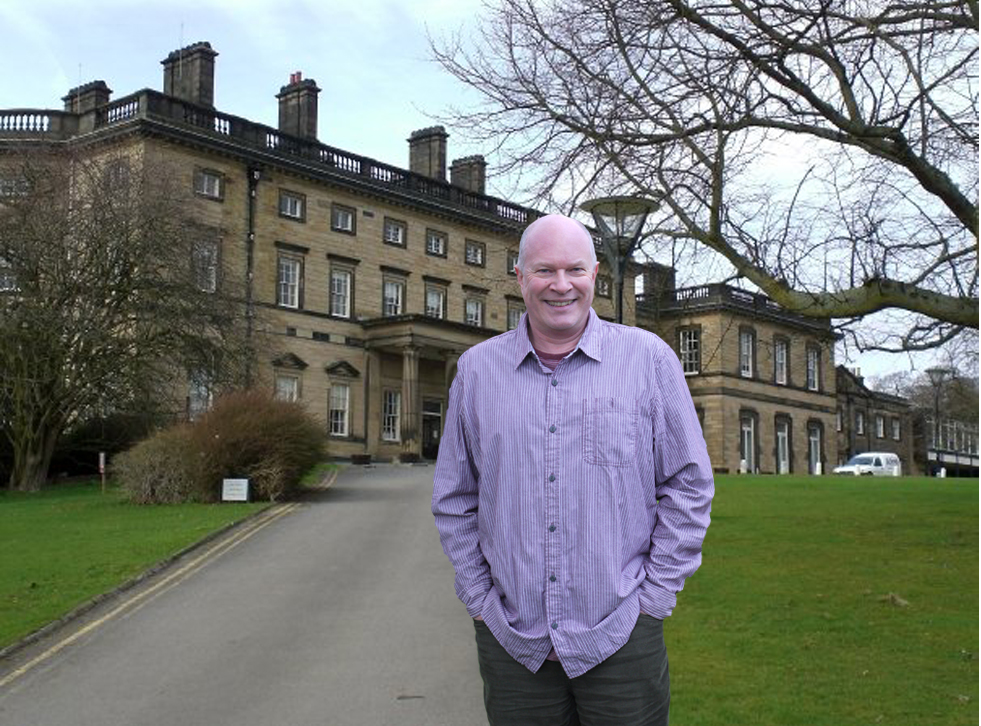 Bretton Hall College opened to students around 1947-49 and was officially founded as a teacher training college in 1949, by Alec Clegg, specialising in innovative courses in design, music and the visual and performance arts. 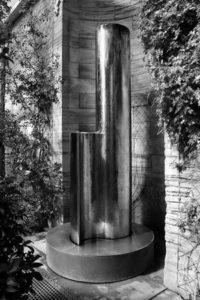 I first visited Bretton Hall College in 1977 on a school Art trip to attend a lecture given by William [Bill] Pye, at the beginning of the Yorkshire Sculpture Park (YSP). You can still see one of Bill’s early water sculptures in the Camelia House at YSP. 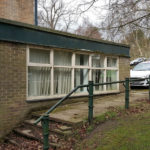 I returned later, in 1984, on a [1 year] MSC (Manpower Services Commission) appointment to work for YSP, firstly as an ‘information officer’, showing visitors around YSP sculptures, in the grounds of the College, and then as an ‘archivist and photographer’ – the first full-time photographer employed to create a photographic record of all sculptural exhibits. 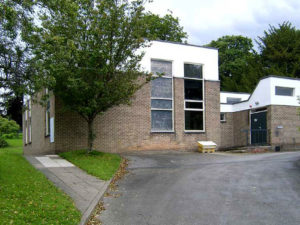 After leaving to try a brief spell of self-employment, I returned around 1985-6 to work as a temporary audio-visual technician in the College’s Media Centre. Here I worked with technician, John Gray, and Media Tutor, Dave Clegg. I enjoyed this time immensely and when a full-time audio-visual appointment came up in the education department (FESHS, as it was known then – I think it stood for something like, Faculty of Education, Social & Human Science), I applied and got the job. I stayed there until about 1988, did a bit more self-employment and then went to Plymouth, Devon (1989-90), where I had enrolled for teacher training, and acquired a PGCE in Secondary Craft, Design & technology.

There was always something magical about Bretton Hall College, and like others, I was saddened to learn of its closure in 2007. Of course, when I first heard that Leeds University had taken charge of its courses, I knew, from previous experience of such ‘takeovers’, that the writing was on the wall and it probably wouldn’t remain open for long.

Bretton Hall College was one of the last places to encompass the true meaning of education and in particular, arts education. Creativity was both encouraged and expressed, at every level, and the majority of tutors understood the essence of creative educational philosophy – indeed, possessed personal philosophies about education and learning, so often no longer apparent in contemporary generations.

To gain any sense of the Bretton type of arts experience, you now have to explore the collections of the National Arts Education Archive – originally financed by Lawrence Batley and now maintained by YSP.

Final Curtain – a documentary presented by John Godber, on Bretton Hall, broadcast on BBC Radio 4 on 5 and 6 May 2007. The video was compiled by one of Simon Warner’s student’s, Glenn Fryatt, 1999 – a Popular Music Studies graduate – from the original radio broadcast.

“What Bretton Hall offered people was as much about doing a Greek drama, at 6 o’clock in the morning, in the middle of the woods… Does this have any quantifiable worth in terms of education? Could you write it down, in a box, and say, “yes, they have been given ‘x’ amount of education”… No. It’s the experience of doing it, that actually makes it important.” – Mark Thomas

Here’s a Bretton Hall website. And here’s an entry from Wikipedia, also including some of the notable Alumni.