Our societies are obsessed with competing against each other and this is reflected throughout our education and employment. We even contradict our message to children: Work as a team… but pass the tests on your own and be a personal winner! Would our world not function better, if we had ‘co-operation’ as our mantra, rather than ‘competition’? We impose the idea of nature’s ‘natural selection of the fittest’ onto humans – something we accredit to Charles Darwin (see below). ‘Survival of the fittest’ has been hijacked as the reason behind excellence in all things, but here’s Seth:

“While you believed in competition, then competition became not only a reality but an ideal. Children are taught to compete against each other. The child naturally “competes” against herself or himself (amused) in an urge to outdo old performance with new. Competition, however, has been promoted as the ideal at all levels of activity. It is as if you must look at others to see how you are doing — and when you are taught not to trust your own abilities, then of course you need the opinions of others overmuch. I am not speaking of any playful competition, obviously, but of a determined, rigorous, desperate, sometimes almost deadly competition, in which a person’s value is determined according to the number of individuals he or she has shunted aside.”

Roberts, Jane. The Individual and the Nature of Mass Events (A Seth Book) Session 868.

We must address the fact that our education system, and we as a society, are failing to meet our children’s basic mental health needs, writes the head of the ATL

“Survival of the fittest” is a phrase that originated from Darwinian evolutionary theory as a way of describing the mechanism of natural selection. The biological concept of fitness is defined as reproductive success. In Darwinian terms the phrase is best understood as “Survival of the form that will leave the most copies of itself in successive generations.”

Herbert Spencer first used the phrase, after reading Charles Darwin’s ‘On the Origin of Species’, in his ‘Principles of Biology’ (1864), in which he drew parallels between his own economic theories and Darwin’s biological ones: “This survival of the fittest, which I have here sought to express in mechanical terms, is that which Mr. Darwin has called ‘natural selection’, or the preservation of favoured races in the struggle for life.”

Darwin responded positively to Alfred Russel Wallace’s suggestion of using Spencer’s new phrase “survival of the fittest” as an alternative to “natural selection”, and adopted the phrase in ‘The Variation of Animals and Plants under Domestication’ published in 1868. In ‘On the Origin of Species’, he introduced the phrase in the fifth edition published in 1869, intending it to mean “better designed for an immediate, local environment”. 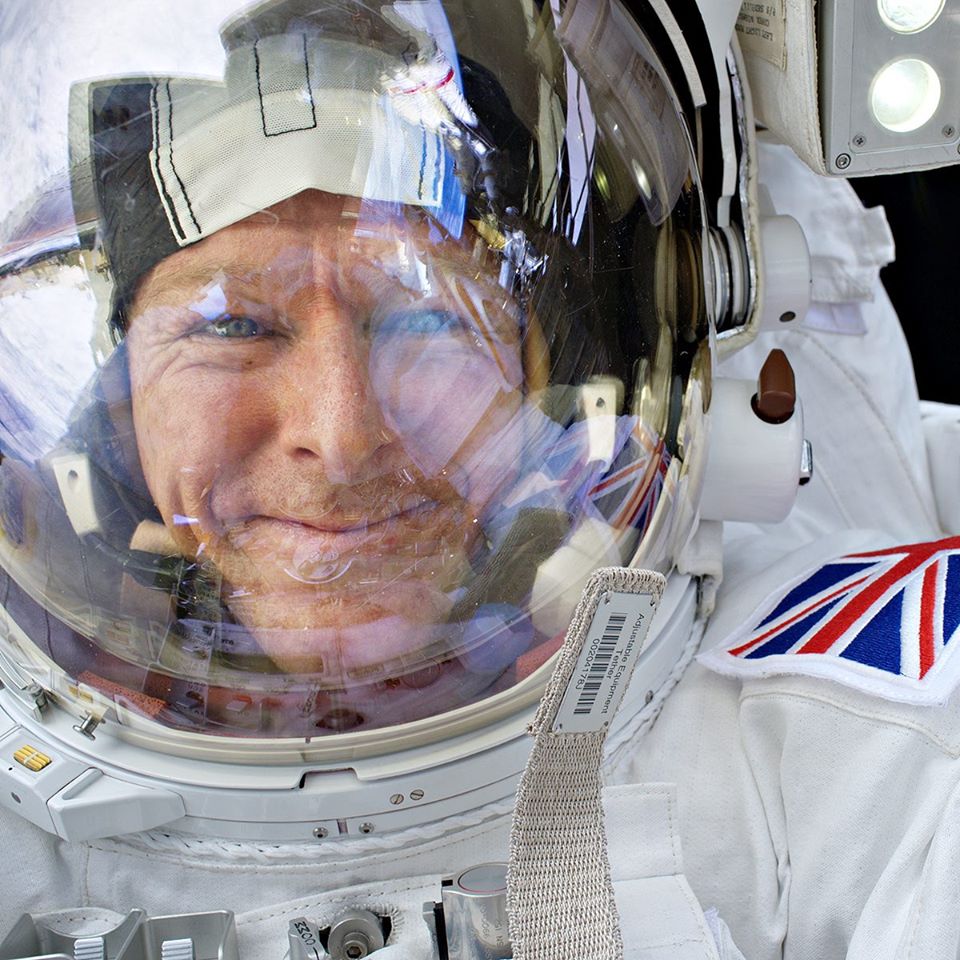 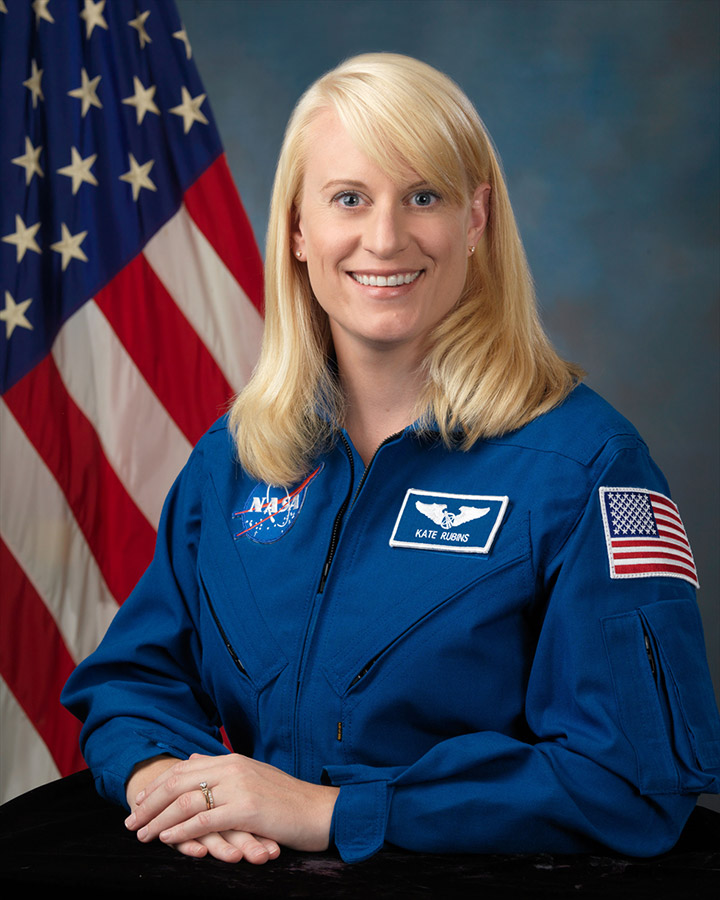 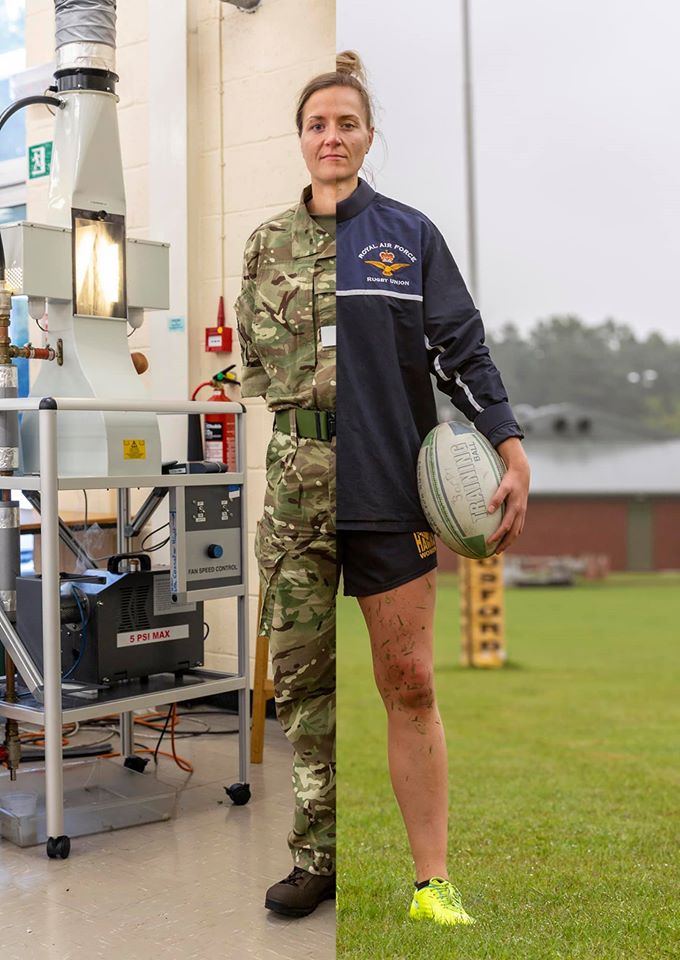 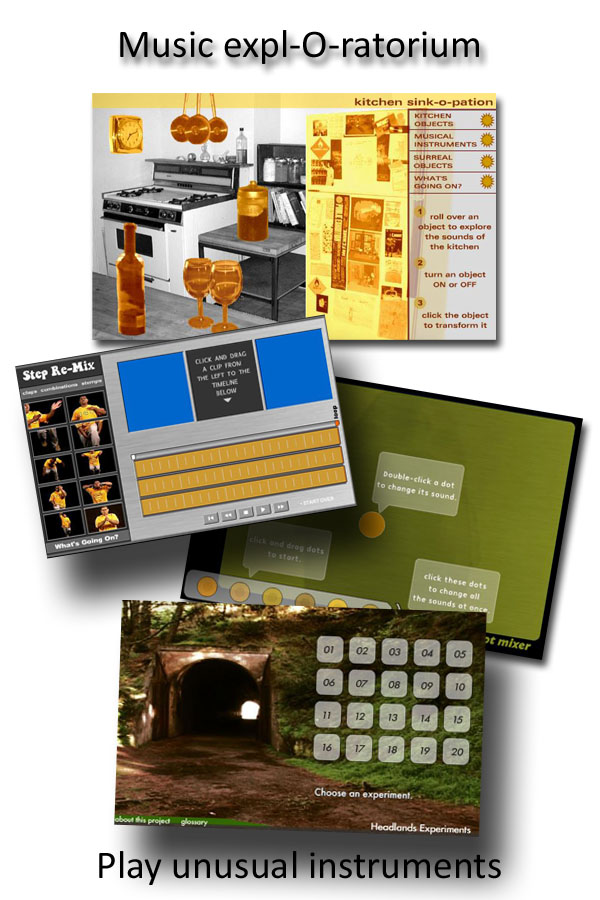